ADA Signs: Do you know the importance of color contrast rules? 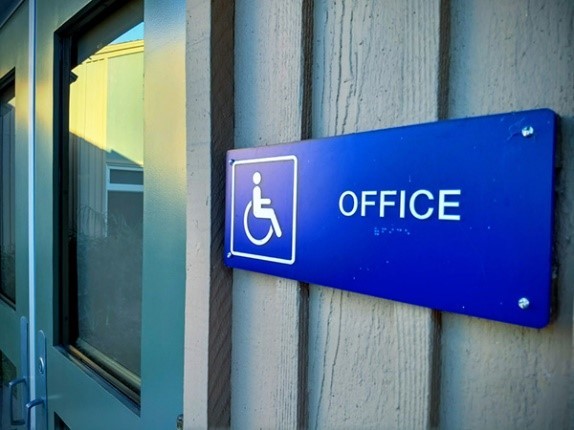 ADA guidelines (Americans with Disabilities Act) have become the standard for accessible, legible signage around the world. ADA signs are found around the world, and the basic principles are even used on the internet.

There are several different criteria for making ADA compliant signs, including their size and letter spacing. But perhaps the most important one is color contrast.

Government statistics say that 1 in 12 men and 1 in 200 women suffer from some amount of deficiency in color vision.

Complete color blindness, impaired vision, and night blindness are surprisingly common in people, making accessible signs especially important. Its why ADA compliant signs prescribe color contrast requirements; the contrast between the lettering and the background will affect how easily information can be differentiated. For some it can mean the difference between being able to read the sign at all.

There are three things to keep in mind, therefore:

Signs are meant to provide important information quickly. Especially when signs are placed in safety critical areas such as construction sites, platform edges, on slippery floors or serve a crucial wayfinding function.

For a person with no visual impairment, even a non-ADA compliant sign will seem legible at a quick glance, however for others it can mean taking the extra few seconds to process it.

Did you know over 2 million Americans are considered legally blind!

ADA signs’ color contrast rules are vital. As a business owner, there are several benefits you receive.

Material choice has a profound effect on the contrast of a sign; you’ll never see glossy finishes on ADA compliant signs.

If you are creating digital signage, the Web Content Accessibility Guidelines will come into effect too. These provide color contrast rules for screens. WCAG recommends a minimum color contrast between text and the background based on a mathematical formula. Fortunately, if you receive concerns from visitors that the contrast of your digital sign is insufficient, it can easily be changed in programming. We are proud to make workplaces, retail stores, and public spaces a lot more accessible for the visually impaired. Our team has developed several unique color and material combinations to ensure enough contrast while retaining the effect of branding. Contact us today to receive a free quote!

PrevPreviousAre You Leveraging The Full Potential Of Your Commercial Vehicle Fleet?
NextMonument Signs – How They Make Your Business Stand Out!Next
More To Explore 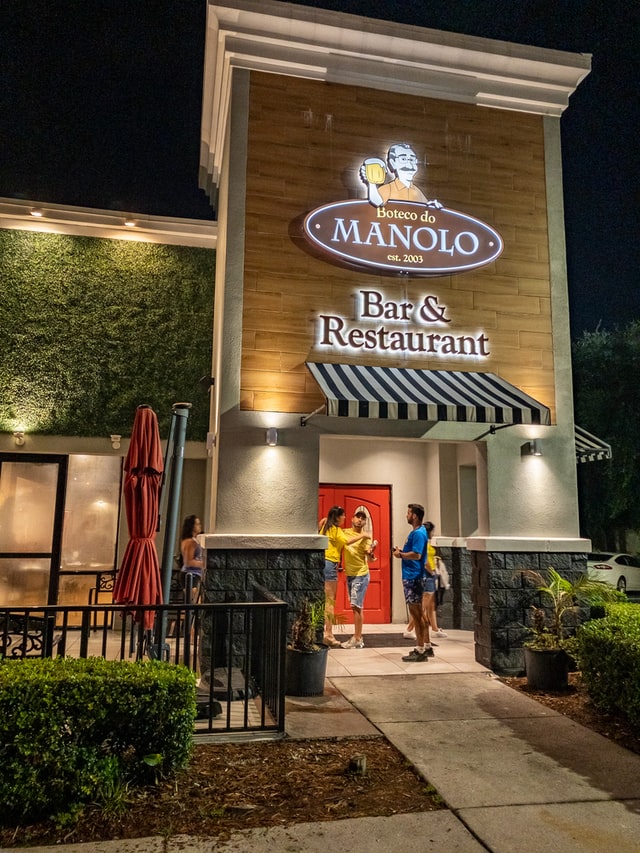 Eye-getting custom signs, vehicle wraps, give your organization the brand lift they deserve. Are you looking for a Sign Company in Tampa FL.?  Or perhaps 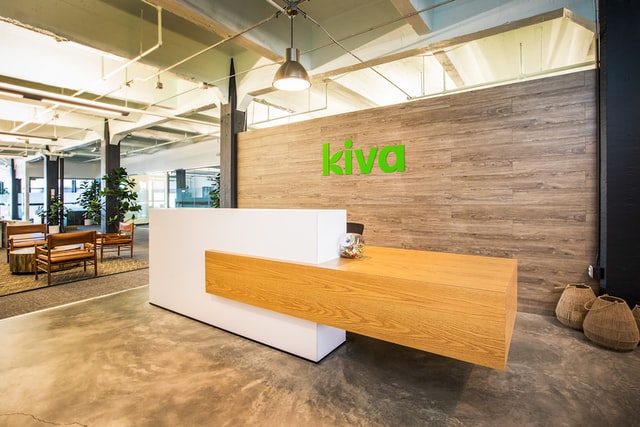 Commercial lobby signs are custom designed at our sign shop. We understand branding and communication and hence make your brand luck personable, professional with a